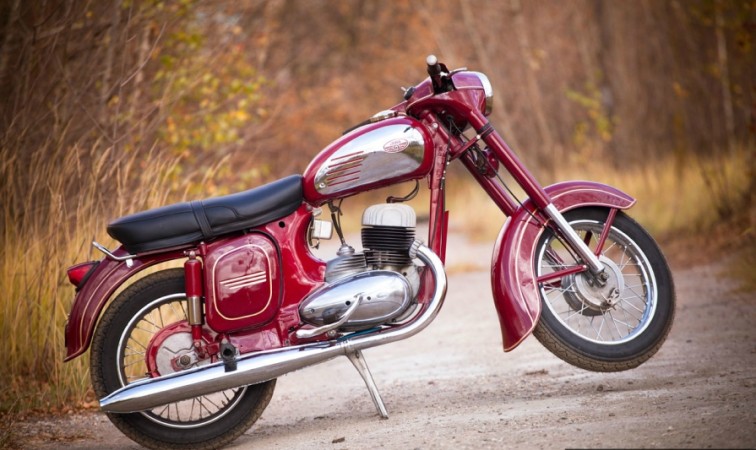 KATHMANDU: Riding high on the massive response and success received by its three new Jawa models and a widespread dealership network spread across India, Classic Legends is all set to expand its retail footprint in Nepal.

Classic Legends has appointed Agni MotoInc Pvt Ltd, as its official distributor-partner in the country, as per a media release.

It is the subsidiary of Agni Group and the sole authorised distributor of Mahindra utility vehicles, tractors, three-wheelers, electric cars and Powerol generators in Nepal.

The operations will commence this month, the release adds. The company will initially be launching its Jawa and Jawa 42 models in the country.


A version of this article appears in print on October 06, 2020 of The Himalayan Times.